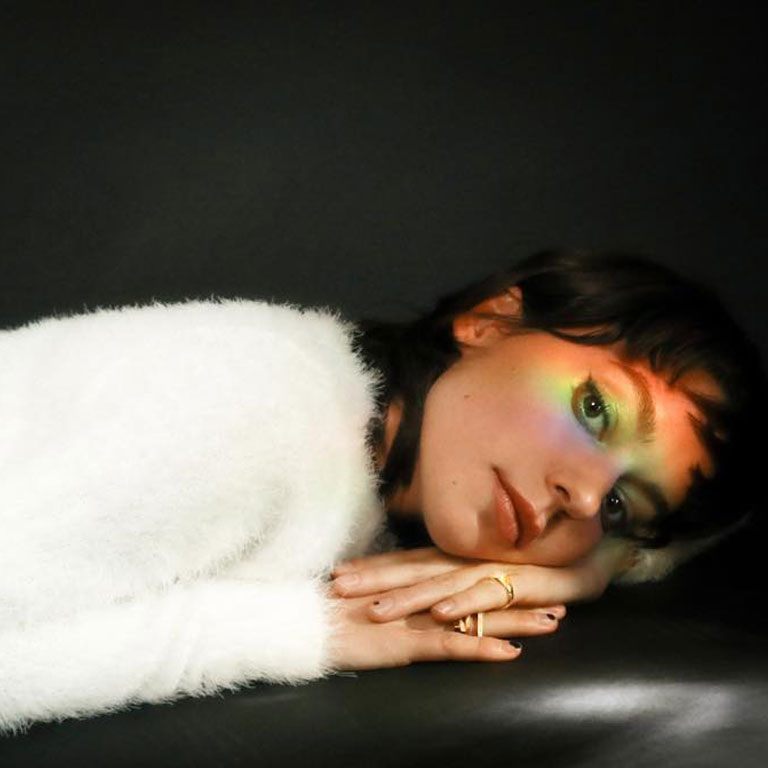 Enigmatic alt-rock artist Meg Myers is back with an empowering cover of Kate Bush's 'Running Up That Hill,' the first taste of her next project, slated for release later this summer.

Coming of age in a devoted Jehovah’s Witness household, Meg dealt with restrictions on what music she was allowed to listen to. At 19, Meg moved to LA and recorded her debut album Sorry which spawned Top 15 and Top 20 alternative radio hits. Three years later, she put out Take Me To The Disco, her second LP which debuted at #5 on the Current Alternative Chart and earned the acclaim of The New York Times, Associated Press, NPR Music, Stereogum, Billboard, and more.

Meg's now returning with a liberating rendition of Kate Bush's 1985 track, 'Running Up That Hill (A Deal With God)'. Originally performed in an NPR Tiny Desk (which is also out today), she carries her distinguished intensity and emotions with her as she gives this feminist anthem new meaning in the twenty-first century.

"Growing up, I was never really interested in covering other artist’s music." Meg explains, "I always wanted to write my own songs because I knew I could only sing music and lyrics that were truly authentic, from my heart (and also would have to make sense with my deep voice). Well, then I discovered Kate Bush’s 'Running up that Hill,' which for years has resonated with my soul like nothing ever before. What if we could experience role reversal? What would it be like living in each other’s shoes? I think we would find a lot more compassion for one another and a passion for kindness and truth. This song to me, represents an opening of our hearts and a possibility of acceptance for all. And to me, this is an important message for the world we are living in right now."

The following quote from Kate about the song really resonated with Meg when deciding to cover 'Running Up That Hill.' "This song is very much about two people who are in love and the strength that is created between two people when they're very much in love. But the strength can also be threatening, violent, dangerous as well as gentle, soothing, loving. The power of love is almost too big for them. It leaves them very insecure and in fear of losing each other."

Next up, Meg is set to celebrate International Women's Day with a performance at iHeartRadio's Women Who Rock showcase on Friday, March 8th. Presented by LA's ALT 98.7 station, the special event features intimate, stripped down performances by Meg and other empowered artists Karen O, St. Vincent, Lykke Li, Donna Missal and K.Flay.