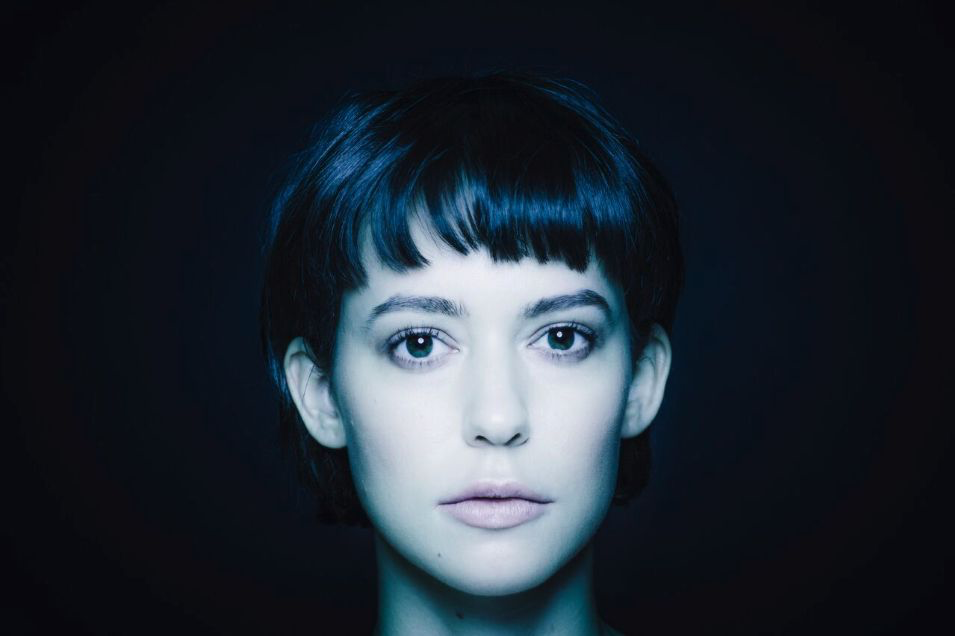 Meg has released “Take Me To The Disco,” the haunting title track from her forthcoming album of the same name, out 7/20 on 300 Entertainment. The album opener is subtly arresting - a sweeping, ethereal song about feeling untethered and wanting to escape.

“‘Take Me To The Disco’ explores self awareness, connection and escape,” says Meg. “It describes a personal journey through my life from childhood to becoming a woman and the nuance between life or death. These themes are what bind my new album together.”

“Take Me To The Disco” was the first song that Meg wrote for the album with her collaborator Christian “Leggy” Langdon. Meg and Leggy went on to co-write eight total songs for the record, which Leggy also produced.

Meg will play select intimate shows in New York, LA, Chicago and Kansas City in early support of ‘Take Me To The Disco,’ all of which are now sold out.