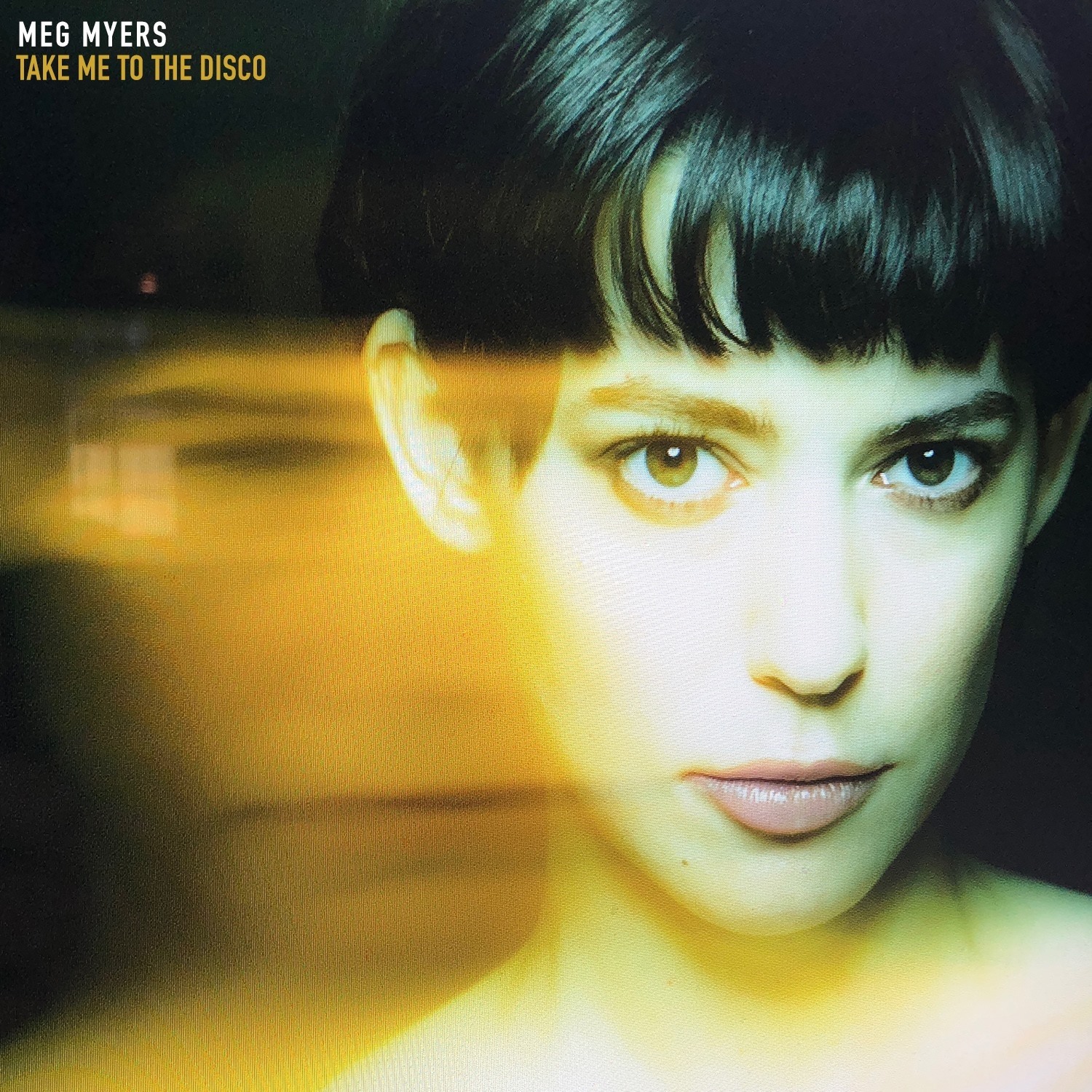 Meg has release a new song, “Jealous Sea”, from her upcoming album, Take Me To The Disco, due out on July 20th on 300 Ent.

Earmilk says, ""Cinematically, this track is haunted by the shadows of guilt but met by a furious storm of inward aiming rage and crippling self-loathing. The ghostly melodies lay a menacing blanket for Myers' overtly expressive and powerful vocals. The lyrics of the track map out an internal graveyard of self-deprecating jealousy but we still get a sense of underlying emotional catharsis being worked out. It's an introspective masterpiece of dark-pop/alt-rock (beautiful modern Nine Inch Nails/Marilyn Manson vibes) music and an early indication of the earnest songwriting that her upcoming new album Take Me To The Disco will surely contain.”

Listen to the song and read more at Earmilk.com  https://bit.ly/2Nb7nm7