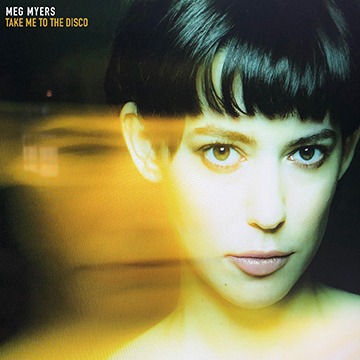 We are thrilled to announce that Meg’s new album ‘Take Me To The Disco’ will be released on July 20th! We have launched a PledgeMusic pre-order at https://www.pledgemusic.com/projects/meg-myers. Here you will be able to pre-order the album (along with tons of other fun merch packages) and Meg will be checking in every so often to share some behind the scene stuff from the making of the album and update on all things happening as we lead into the release. All pre-orders will also get an instant download of the first single ‘NUMB’!

ALSO, the first 250 pre-orders will be entered into a contest to WIN a pre-paid listening party for you and up to 20 friends to hear the entire album before release! We will provide pizza for the party and cover basic expenses.

Meg will set out on tour for a very special run of intimate shows in select cities before embarking on a major worldwide tour this fall. Initial tour dates below, with more to follow. All dates on sale Friday, May 4th at 10 AMlocal time.